The monograph is the first in-depth and detailed study of the work of Mykhailo Boichuk and representatives of his school as one of the brightest phenomena of the Ukrainian «Executed Renaissance». The universal system of monumentalism and the new pedagogical principles created by Boychuk is considered the closest connection with the artistic problems of the time, historical, cultural, and political events in Ukraine since the end of the XIX century to the destruction of Boychukism in 1937. The place and significance of Boychuk in the development of national artistic culture both in Ukraine and abroad are revealed. Analyzed in the context of European synchronicity, the works of Boychuk and his students are accompanied by appropriate lists indicating the location in order to avoid further confusion, which appeared in a number of modern publications. The book represents Ukrainian artistic modernism in the European and world context. In addition to the analysis of art history, the book explores the relationship between art and the ideology of the Soviet government, which eventually led to the tragic death of an entire art school. The publication contains 48 pages with color reproductions of works by Mykhailo Boichuk and Boychukists. For the convenience of using the book, the nominal index is developed. 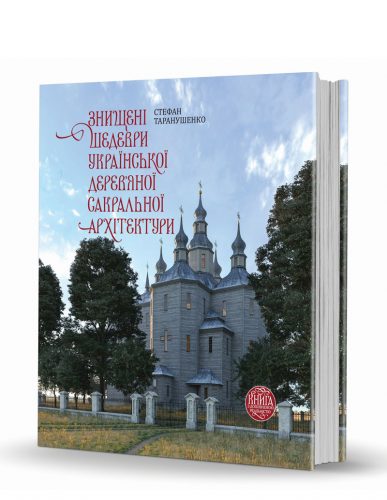 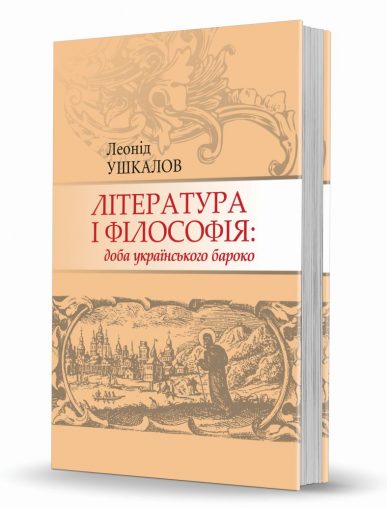 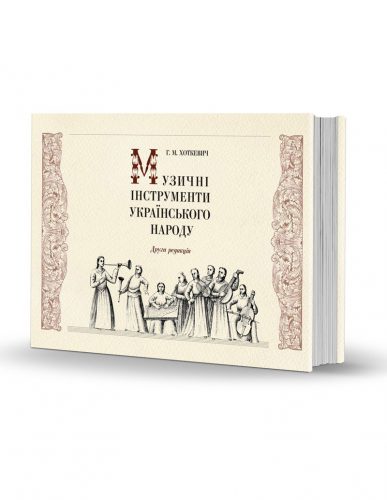 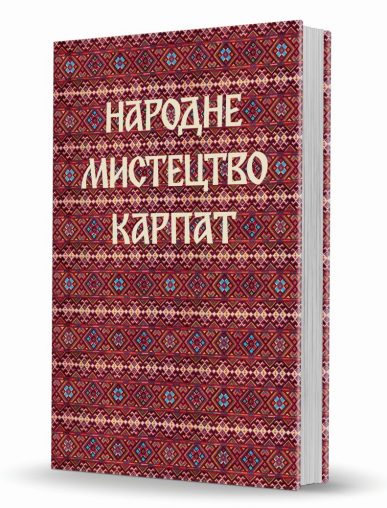 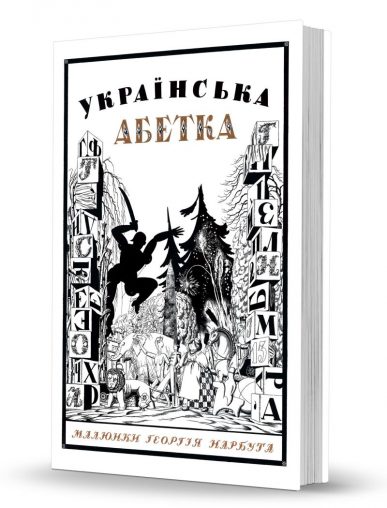 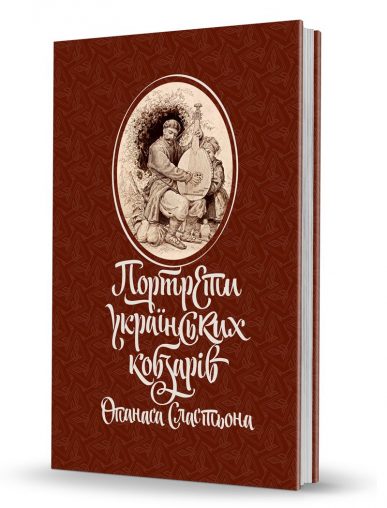 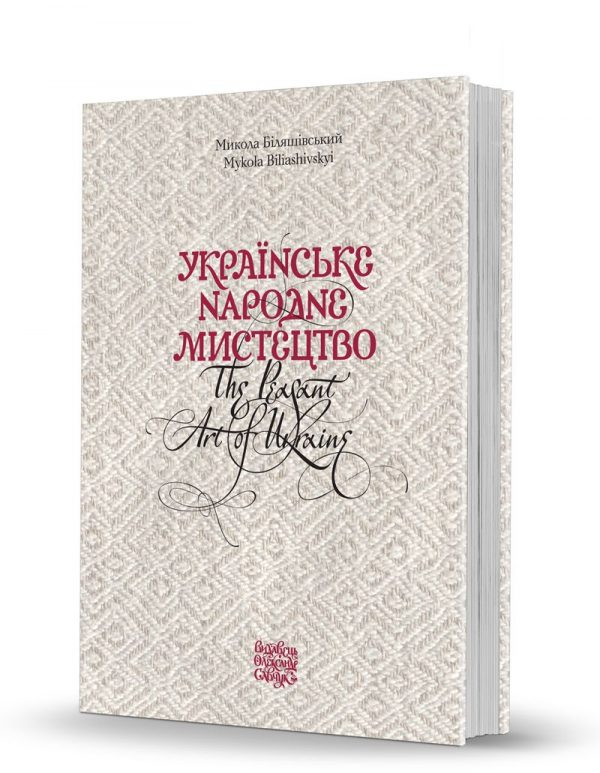 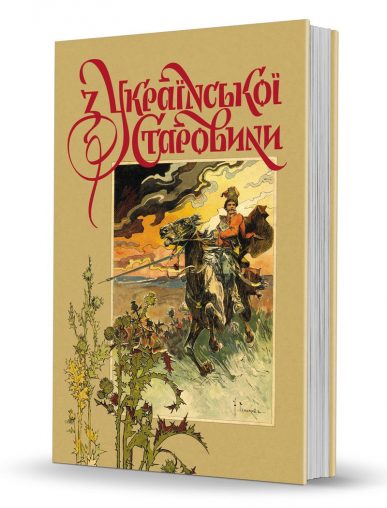 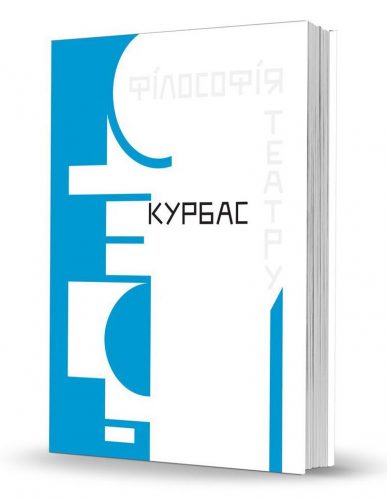 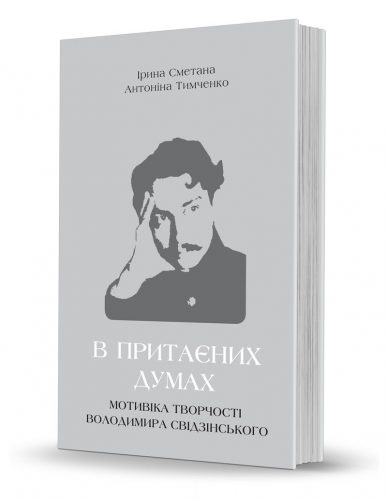